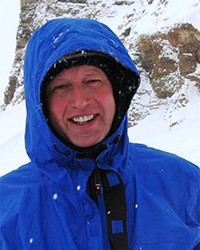 Wesley A. Wenhardt is the Director of the North Vancouver Museum and Archives and the former Executive Director of the Foss Waterway Seaport Maritime Museum in Tacoma, Washington. He has worked with museums, science centres, and IMAX theatres. His expertise is in the startup and revitalization of organisations: planning, branding, revenue development, and sponsorships. His work has taken him from Canada to the United States, South Africa, Scotland, Brunei and New Zealand. Wesley launched the innovative BMW Pavilion and IMAX Cinema in Cape Town, South Africa in 1994 and served as Director for two years. He was also involved in the launch and opening of the Canadian Museum of Civilization, National Capital Region (1988-1994), Ontario Science Centre in Toronto (1994-1997), Tech Museum of Innovation, Silicon Valley (1998- 2006), the Imiloa Astronomy Center of Hawaii, University of Hawaii in Hilo (2006) and Beaty Biodiversity Museum, University of British Columbia (2010). He plans to focus on recruiting more institutional members during his second term on the board. 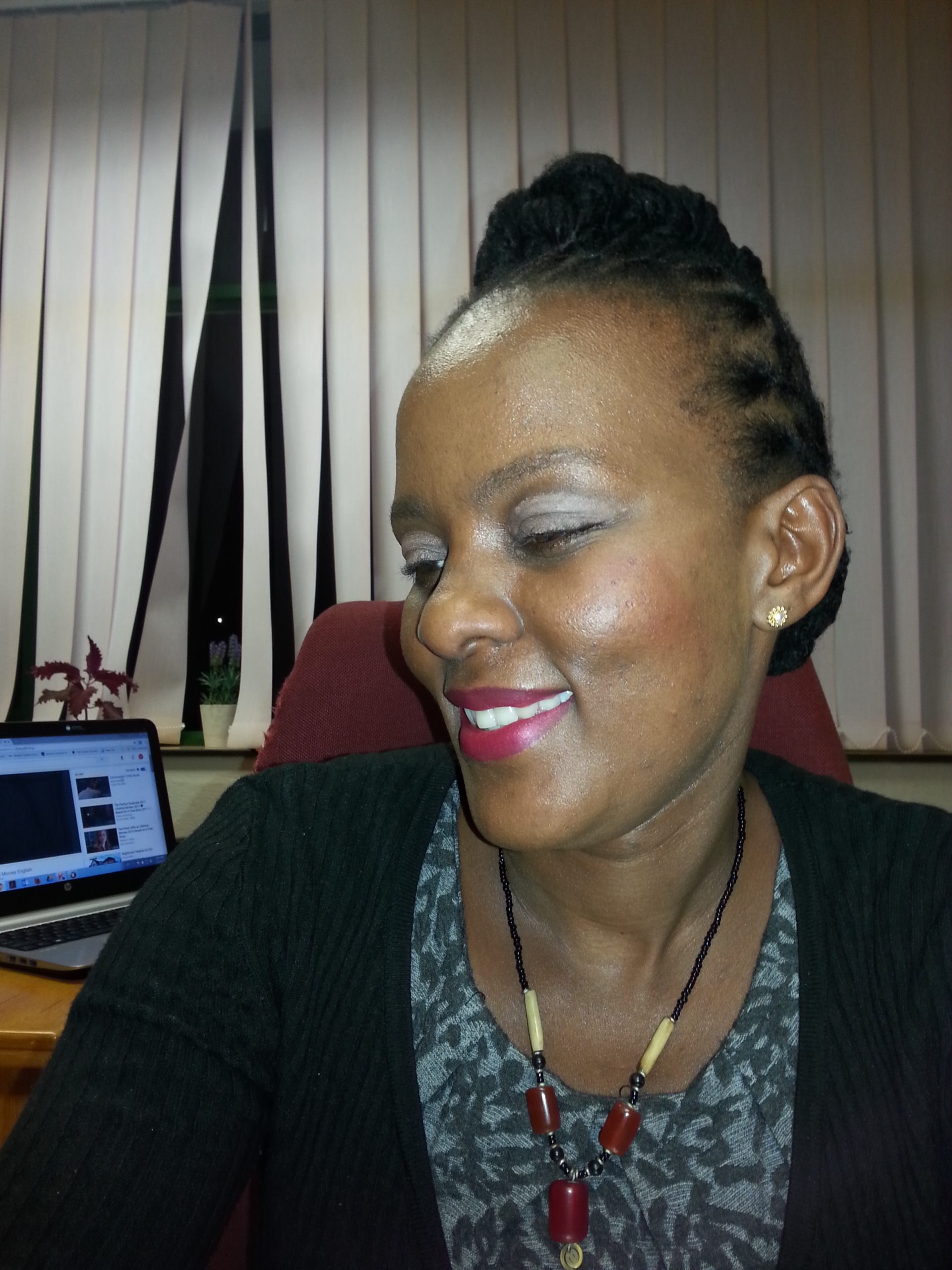 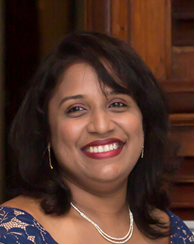 Vice-President: Nirvana S. Persaud joined the National Trust (Guyana) in 2003 as a Researcher and in 2010 became the first… 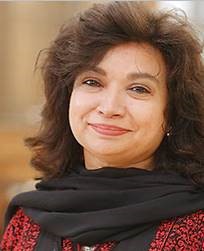 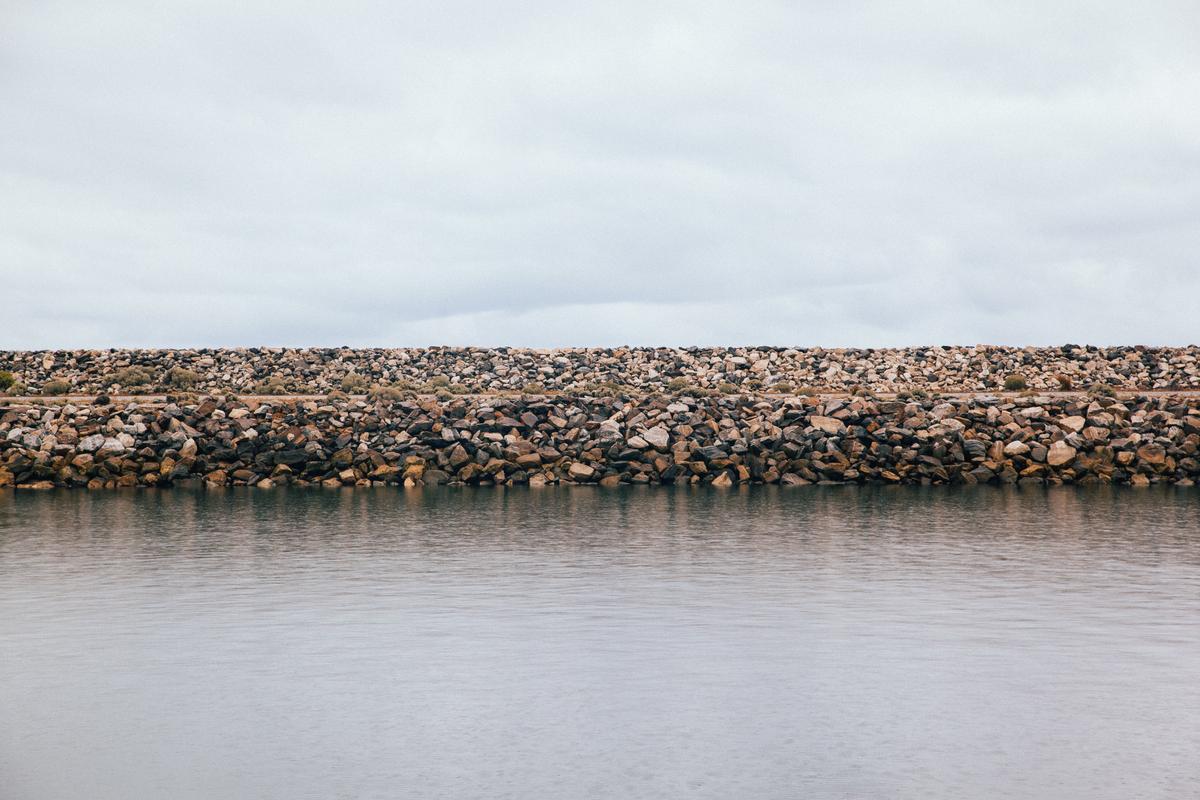